You want to cut down on sugar, so you try artificial sweeteners. The shelves are lined with pink, blue and yellow convenient packets, even recipe books are filled with information that can that help you to successfully find and use a sugar substitute.

However.... are they a healthy alternative? Artificial sweeteners may not be such a sweet deal!

Advertising tell us that chemical substitutes are made from sugar and even taste like sugar.  But if its NOT sugar, than what is it?  Is it really a healthy alternative to sugar?  As you take a closer look you may find that its not such a “sweet” deal after all.

The use of non-nutritive sweeteners began as early as 1879.  The possibility that we could have our cake and eat it too was a very tempting proposal. This discovery created the idea that we could eat sweets without gaining weight or cavities!  Successful new fads and diets sprung up - focusing on ZERO calorie packaged foods. However, people on these diets were left with very little information about the possibility of severe cravings and other long term health challenges that would come with that decision.

Is your brain craving nutrition? 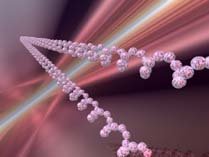 Glucose is brain food. If we cut essential sugars from our diet the brain starves, leaving us feeling tired, foggy, and filled with intense cravings. When we substitute with artificial sugar we trick the brain into thinking that it will be fed.  Statistically, people eat more calories and put on more weight when they replace sugar with artificial sweeteners.

So what's a healthy and safe approach to cutting back on sugar? Can we trust the FDA to decide safety and solutions for optimal health?

If you'd like a consultation for support and guidance on how to feed your brain and reduce cravings, I'd be happy to talk with you.

Saccharin: AKA - Sweet'n Low, Sweet Twin, Necta Sweet, Approved, then removed, then approved again in 2000 after the National Toxicology Program determined it was no longer a cancer causing agent.

Each of these are approved as a food additive in the USA.  They are often combined with other nutritive and/or non-nutritive sweeteners to provide the volume and a desired flavor.

Whether you want them in your body or not...may not be for you to decide. Artificial sweeteners are hidden in many foods that are not even labeled "sugar-free".  Manufacturers are saving millions of dollars by using these chemical substitutes.

The History of Chemical Sweeteners

Discovered in 1965 by the chemist Jim Schlatter, at G.D Searle while working on a project to discover new treatments for gastric ulcers. One of the steps in the research process was to make a dipeptide intermediate, aspartyl-phenylalanine methyl ester. He accidentally and unknowingly spilled some on his hand. Later he licked his finger and noticed the sweet taste.

AminoSweet - Ajinomoto Pharmaceuticals Co. changed the name of Aspartame to AminoSweet with the hope of re-branding their product. Using persuading advertising that aspartame tastes just like sugar, and is made from amino acids, consumers are led to believe that AminoSweet might be a healthy alternative to sugar.

Neotame - A new version of Aspartame by the NutraSweet Company that was discovered (invented): 1990 and found to have a reduced danger of PKU. It is sourced from: Phenylalanin, Aspartic acid, Methanol (methyl alcohol or wood alcohol) Structurally similar to aspartame.  Neotame is sweeter than sucrose: 8,000 – 13,000 X

Controversy continues over the safety of Aspartame as the FDA and the Centers for Disease Control continue to receive a stream of complaints from the population.

Some Health Professionals are not ready to agree with the testing results of Acesulfame.  Nor, are they convinced that adequate testing of its carcinogenic potential has been assessed.

Cyclamate is approved for use in more than 100 countries including Canada, Mexico and Australia. It is used alone, with aspartame, or in blends with other low calorie sweeteners such as aspartame, acesulfame K, and saccharin.

Discovered by Pfizer, Inc. Alitame - brand name Aclame™ is a sweetener formed from the amino acids L-aspartic acid and D-alanine, and a novel amine.

Your body doesn't need or want artificial sugar. Real solutions start with real food that balances blood sugar, nourishes the brain and heart and cells, and builds a strong immune system.  Isn't it time to live the life you have imagined?

Big Dairy Petitions FDA to Allow Unlabeled Use of Aspartame in

The Good, The Bad, and the Ugly

Aspartame has been reported to cause the brain to cease production of serotonin.  High doses have been shown to instill cravings for calorie-laden carbohydrates.

Found in leaves of a South American Stevia Rebaudiana plantIt is known as Stevioside and Rebaudiodide A and currently approved for use in 10 countries.

Stevia is sweeter than sucrose X 300%

This Zero-Calorie natural herb has been used for many years in the treatment of diabetes among Indians in Brazil and Paraguay.

Trehalose is a beneficial sugar that feeds the body and nourishes the cells. It can help the body maintain proper blood sugar balance, energy, and support optimal brain function! 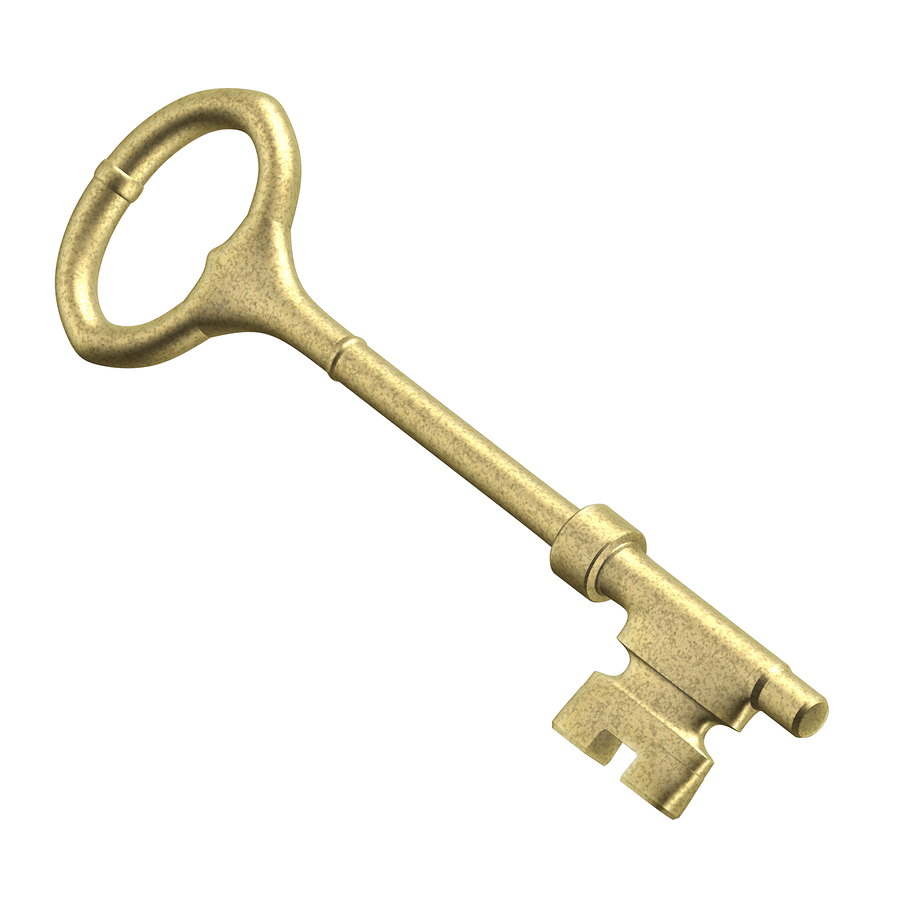 The key is finding balance with good protein, fat, and carbohydrates. Everyone is unique with their nutritional needs. If you are out of balance, your body will tell you.  Contact Renewable Health today to set up a Nutritional Deficiencies Assessment and I'll help you to crowd out those cravings and artificial foods forever! 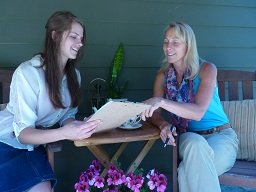 Renew your
health today!
Discover the life you have imagined with the support of your own
Health Coach